Cathelco are the world’s largest manufacturers of MGPS systems with a record of over 50,000 installations on ships of every type.

The main advantages of the system are as follows:

How the system works: 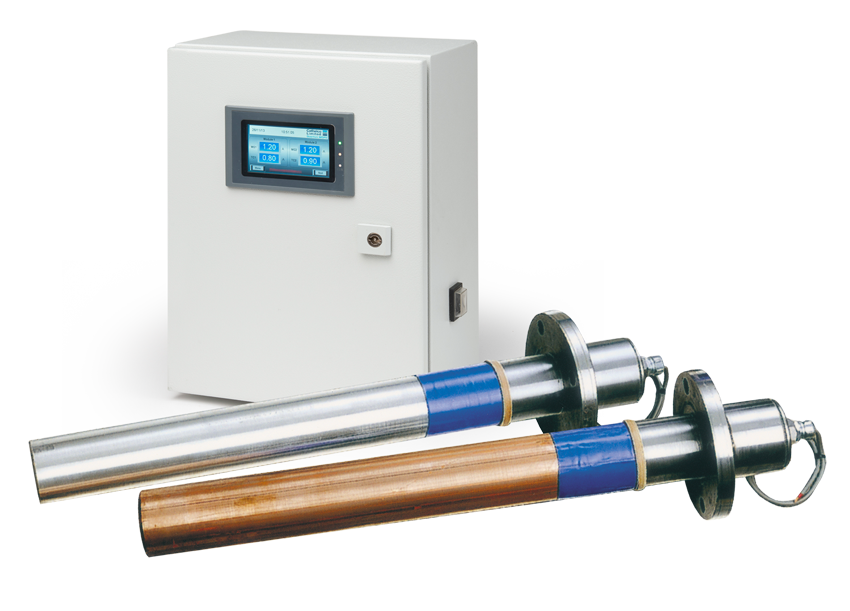 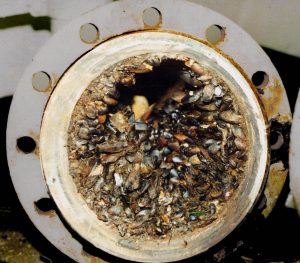 The Cathelco MGPS system generally consists of copper and aluminium anodes which are installed in seachests or strainers and wired to a control panel. In operation, the copper anode produces ions which are carried through the pipework by the flow of seawater and create an environment where mussel and barnacle larvae do not settle or grow. The concentrations of copper are very small – less than 2 parts per billion – which means that no harm is caused to the wider marine environment. At the same time, the aluminium anodes produce ions which form an anti-corrosive layer on the internal surfaces of pipes. In this way, the system has a dual action, preventing biofouling and suppressing corrosion.

Cathelco have developed a range of anodes and control panels for different applications.